The annual Breakthrough Prize in Fundamental Physics, for a total amount of $3 million, goes to the 347 scientists that co-authored the six papers published by the Event Horizon Telescope collaboration in April 2019. The papers announced the first image of a supermassive black hole, taken by means of an Earth-sized alliance of telescopes. Among the laureates are UvA scientists Sera Markoff, Oliver Porth and Koushik Chatterjee. UvA postdoc Doosoo Yoon also contributed to the EHT results.

The $100,000 New Horizons Prize recognizes early-career achievements in physics and mathematics. Samaya Nissanke, an assistant professor at the GRAPPA center of excellence at the University of Amsterdam, received the prize together with her colleagues Jo Dunkley (Princeton University) and Kendrick Smith (Perimeter Institute). The prize was awarded for their development of novel techniques to extract fundamental physics from astronomical data. In 2016, Nissanke was also a member of the team receiving a Breakthrough Prize for the detection of gravitational waves. 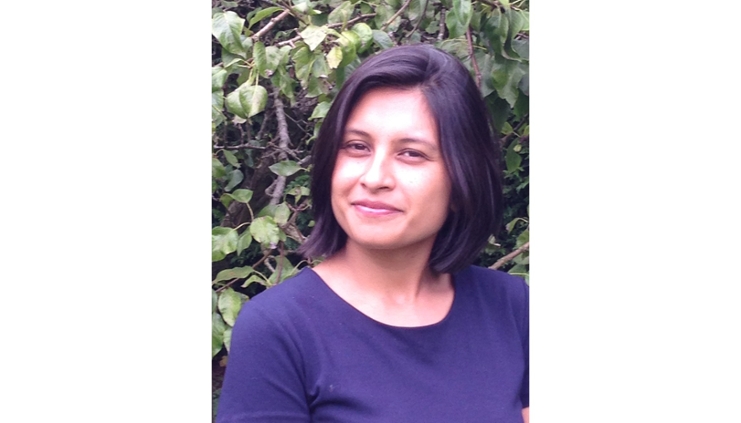 The new laureates will be recognized at the eighth annual Breakthrough Prize gala awards ceremony on Sunday, November 3, at NASA Ames Research Center in Mountain View, California, and broadcast live on National Geographic. Each year, the program has a theme, and this year’s topic – “Seeing the Invisible” – is inspired by the Event Horizon Telescope collaboration.